According to the Department of Transportation (DOT), The volume of commercial vehicles transporting goods within California and on the highways, presents a huge problem for other motorists who share the roads with semi-trucks and/or 18-wheelers. Passengers in cars traveling on the same roads as these massive trucks, are especially vulnerable to catastrophic injuries in truck accidents in California. Data from the Insurance Institute for Highway Safety showed that passenger vehicle occupants were far more likely to die in accidents with large trucks than the occupants of those trucks. Due to California’s heavy trade and large number of commercial trucks moving large cargo within the highways, California is home to a huge number of the nation’s fatal commercial tractor trailer accidents. Unfortunately, a large number of these accidents are due to many California truck companies prioritizing profits over safety. As such, although you must be aware of and be extremely careful driving next to these “big rigs”, however, regardless of how careful you are, you may not be able to avoid a collision with one of these 18 wheelers or semi-trucks. Some of these truck drivers have been driving for long hours, are tired, are not fully trained drivers or are driving trucks without proper overall maintenance. This is where the California truck companies are held liable for injuries and fatalities caused by their drivers.

In recent years, California has been the second most dangerous state to drive in, with approximately average of 3000 fatal traffic accidents in a given year alone. California is home to a very large market for freight movement, which consists of large commercial big rigs traveling the roads and highways, to transport goods.

Large trucks pose many hazards as they travel on the roads and highways. Due to a large trucks  weight and size, it will take significantly longer to stop than a passenger vehicle. This has led to many catastrophic rear-end California truck accidents and crashes, especially if the commercial truck is speeding, not paying attention to the road (texting or on the phone) or “tailgating”.

Large trucks also have substantial blind spots called “no zones” located to the rear, sides, and front of the truck, where the driver is unaware of a car traveling next to it.

Some of the common causes of Truck Accidents in Los Angeles and throughout California:

Another cause of fatal California Truck crashes is driver fatigue. Although there are legal limits related to the number of hours a commercial truck driver may drive without rest (i.e., no more than 60 hours in seven consecutive days), some drivers feel pressure from their employers to move cargo under deadlines. 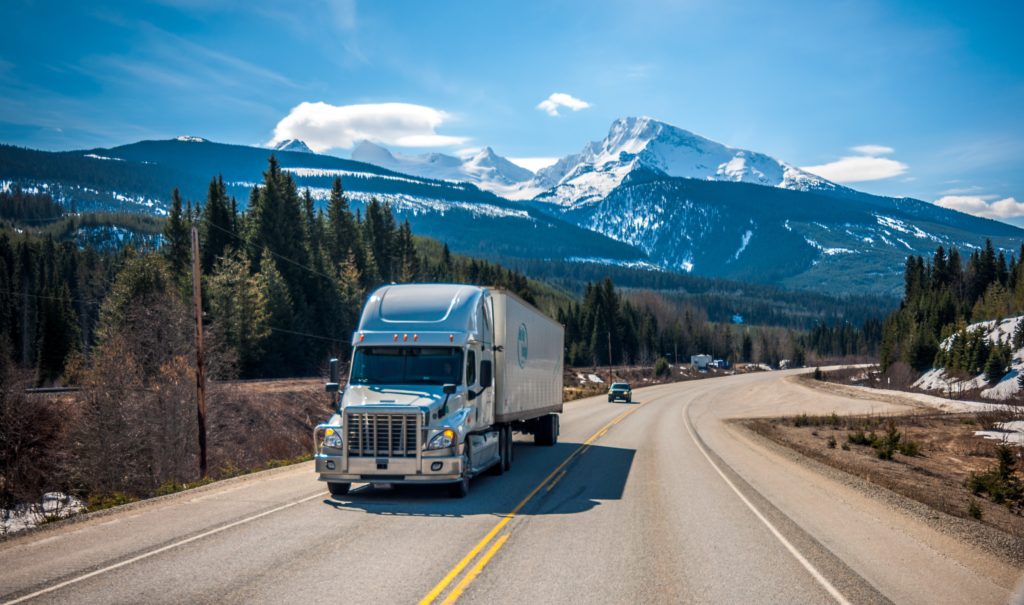 WHO IS RESPONSIBLE IN A CALIFORNIA TRUCK ACCIDENT?

For victims of Los Angeles truck accidents, the questions of who is responsible and who actually caused the accident are generally complicated, irrespective of what one believes to be at fault. There are many individuals and/or entities involved, from the driver to the owner of the truck and/or company that owns the truck and getting information about what went wrong often requires some industry know-how.

Knowing the common reasons for trucking accidents, and the relationships among the persons and entities connected to the truck, the trailer, and the load, will help one determine whether you have a viable claim and how you will need to proceed with your claim/case.

Statistics show that over the past 20 years, truck accidents have increased by over 20%. According to the Federal Motor Carrier Safety Administration (FMCSA) (Federal Laws govern the trucking industry along with some State regulations), over 4,000 individuals have died and over 100,000 people have sustained injuries in crashes that involved a semi-truck, annually. Although these figures are different year by year, it goes to show you that the injuries and fatalities in truck accidents are real and alarming. Based on the how heavy and large these trucks are, the injuries are usually catastrophic or fatal.

WHO CAN BE HELD RESPONSIBLE?

When it comes to truck accidents, there may be a lot of players who can be held responsible for one’s injuries, including but not limited to:

For example, the truck company might claim that the accident was caused by defective tires. In turn, the tire manufacturer might then point the finger at the leasing company or owner/operator, claiming that it failed to maintain the brakes in good working order.

They sued to be but it’s much more difficult for them to escape liability nowadays. One will still need to know a lot about how to hold them responsible. Current federal laws and regulations have put an end to the games trucking companies tried to play in escaping responsibility by claiming driver was an independent contractor or that they did not own or operate the truck, trailer, etc. Under current federal law, any company owning a trucking permit is responsible for all accidents involving a truck that has its placard or name displayed on the vehicle. It doesn’t matter what the lease says with the owner/operator or whether the driver is an employee or independent contractor.

Always pick up the phone and seek a free consultation from an experienced Los Angeles Truck Accident lawyer before giving any statements and/or signing any documents with the other party(s) or anyone for that matter.